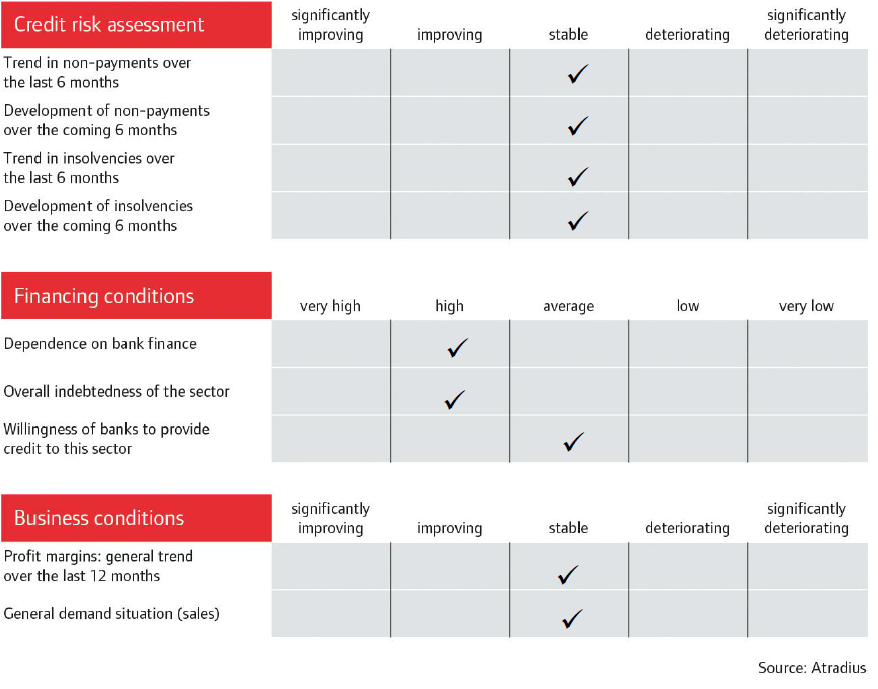 In 2013 and early 2014 the Japanese steel sector profited from a domestic economic rebound. Both construction and automotive, as the largest steel consuming industries, were performing well thanks to an increase in public works and increased demand for Japanese cars in the US. While steel prices decreased as a result of oversupply in China, Japanese steel producers still succeeded in achieving reasonable prices for their products from major Japanese manufacturers in the automotive, electronics, machinery and construction sector, leading to positive results.

Last year Japanese steel exports increased 2.3%, supported by a depreciation of the yen and higher demand from Southeast Asia. Overall, Japanese steel production increased 3.1% year-on-year in 2013. In the first half of 2014 domestic steel orders increased 2.8%, while export orders fell by 9.4%.

The solid domestic demand is expected to continue. The Ministry of Economy, Trade and Industry forecasts that demand for crude steel will increase further in Q3 of 2014. However, there are some market uncertainties: the impact of the consumer tax hike in April 2014, continuing oversupply in East Asia and a potential delay in construction projects due to lack of manpower and materials. Competition in overseas markets is also getting fiercer.

The pattern of payment and default in the sector has remained unchanged since last year, and we have received few notifications of non-payments. All the larger players’ balance sheets appear relatively robust although, as with many Japanese firms, gearing is high because of the capital intensive nature of the industry and the ready availability of cheap Japanese bank loans. None of the major companies in the sector have become bankrupt and there is no immediate concern of this happening soon.

While some of the large Japanese steel producers reported net losses in the financial year (FY) 2012 (in Japan the financial year runs from 1 April to 31 March), FY 2013 results showed a strong improvement. However, global steel oversupply and fiercer competition overseas could have negative consequences for FY 2014 results.

As payment performance and default rates in the Japanese metal and steel sectors have been good in recent years, we are continuing to increase our cover for this industry. However, we are more cautious in underwriting small and medium sized steel businesses (SMEs). SMEs in this sector include manufacturers, wholesalers, and retailers of steel/metal products, which have fewer assets and balance sheets that are still smarting from 2008’s global credit crisis. Unlike larger manufacturers, many of those SMEs cannot immediately reap the benefits of the economic recovery.

Despite its growing economy, Japan faces major demographic challenges. There is an urgent need to make the labour market more flexible to achieve a sustainable rebound and boost economic performance.

Concerns that credit quality could be deteriorating in several countries in Asia Pacific are growing.

The sector benefits from higher machinery investments as the Japanese economic recovery is on track (GDP is expected to grow 1.0% in 2015 and 1.5% in 2016 after a modest contraction in 2014).